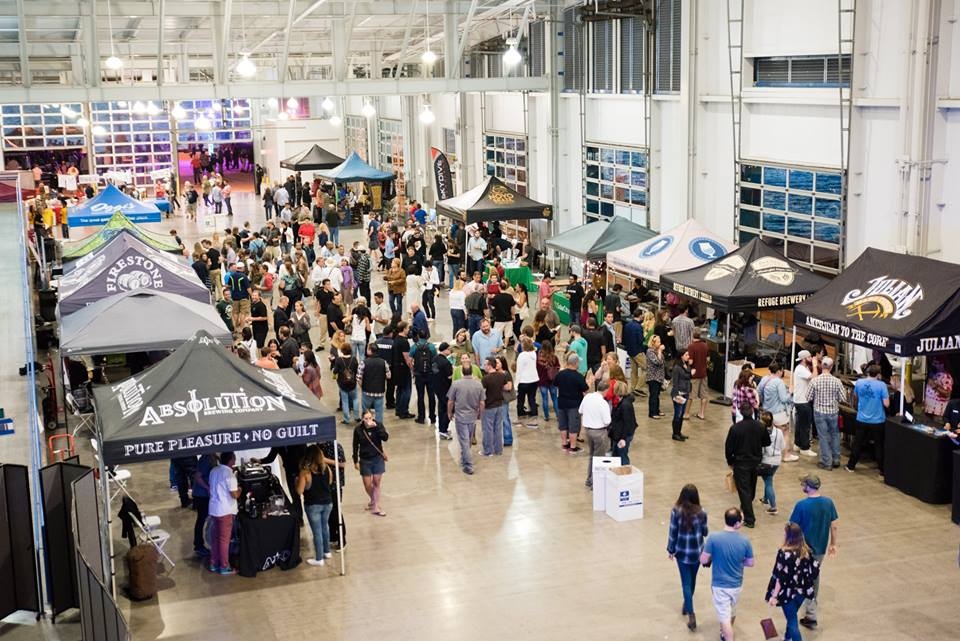 San Diego’s Original Beer Festival and Cancer Fighting Fundraiser will take over the entire Broadway Pier on the bayfront and will feature more than 50 breweries pouring 120 varieties of craft beer! This event is brought to you by the San Diego Professionals Against Cancer (SDPAC), the only 100% volunteer-run nonprofit that donates 100% of proceeds to local cancer-fighting charities.

The annual festival, celebrating its 25th anniversary this year, will host 50 breweries pouring over 120 varieties of craft beer at Broadway Pier. Breweries from locally and beyond will be joining, including Gravity Heights, Green Flash and Societe.