Homeowners Are Happy! Renters? Not So Much. 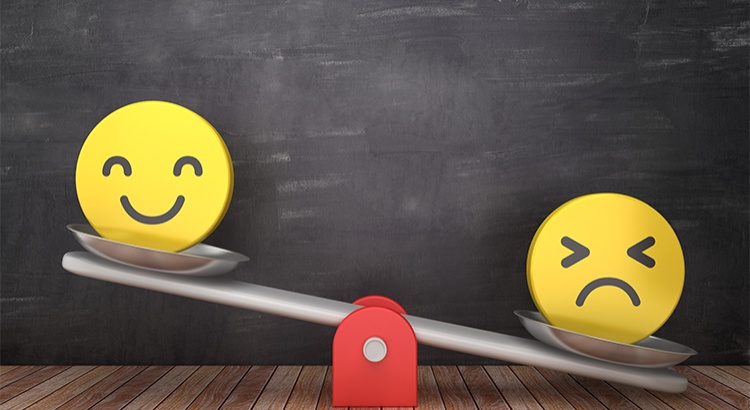 When people talk about homeownership and the American Dream, much of the conversation revolves around the financial benefits of owning a home. However, two recent studies show that the non-financial benefits might be even more valuable.

In a recent survey, Bank of America asked homeowners: “Does owning a home make you happier than renting?” 93% of the respondents answered yes, while only 7% said no. The survey also revealed:

Those surveyed talked about the “emotional equity” that is built through homeownership. The study says more than half of current homeowners define a home as a place to make memories, compared to 42% who view a home as a financial investment. Besides building wealth, the survey also showed that homeownership enhances quality of life:

Homeowners seem to be very happy.

According to the latest Zillow Housing Aspirations Report, 45% of renters regret renting rather than buying — more than five times the share of homeowners (8%) who regret buying instead of renting. Here are the four major reasons people regret renting, according to the report:

These two studies prove that renting is just not the same as owning.

There are both financial and non-financial benefits to homeownership. As good as the “financial equity” is, it doesn’t compare to the “emotional equity” gained through owning your own home.