How Much Could Mortgage Bills Grow? 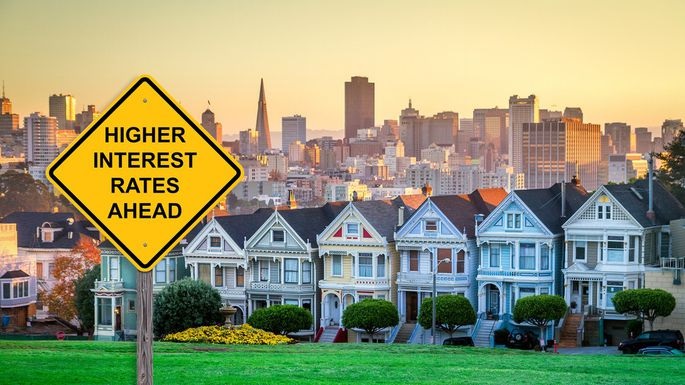 We've seen home prices marching steadily upward over the past few years, but now that mortgage rates are finally rising, too, home buyers can expect to see inflated mortgage bills, according to new data from realtor.com®.

And nowhere are those bills growing more than in the tech hubs of Seattle and San Francisco.

Buyers looking to purchase a $274,900 home—the median list price—can expect to pay $168 a month more for their mortgage this year as a result of higher home prices and interest rates over the past 12 months. Those in Seattle, however, will see their payments balloon by a staggering $449 a month. Home prices in the hometown of Amazon and Microsoft have surged more than 19% over the past year, according to realtor.com data.

“In today’s strong economy, people are making more money, but wages are not keeping pace with home costs, which are rising faster,” said Danielle Hale, chief economist for realtor.com.

According to Hale's analysis of the top 20 housing markets, five other markets will also see significant mortgage payment increases: San Francisco ($378), Los Angeles ($363), San Diego ($242), Minneapolis ($236), and Atlanta ($213). That's because U.S. home listing prices on realtor.com  have increased 10% on average over the past year. Interest rates on a 30-year fixed-rate mortgage have increased 28 basis points during the same time period. (A basis point is 0.01%.)

“For many buyers, it will be a choice of selecting a lower-priced home, and perhaps giving up some desired home features to get into that lower price range, or digging deeper into their wallets, if they want to close," she added.

However, Hale said that most of the payment increase can be attributed to higher home prices rather than the rising mortgage rates—and real estate pros in the priciest markets confirm that skyrocketing prices are top of mind for buyers.

"Folks locally are more concerned with being able to get a home. They’re worried about the rapidly appreciating market and being priced out of the market,” he says.

"From a historic perspective, mortgage rates in general are still remarkably cheap," adds Matthew Gardner, chief economist of Windermere Real Estate, a brokerage with offices in 10 Western states, including Washington and California.

Even so, knowing that rates are going up will spur would-be buyers to get going, laying the foundation for what could be a frenzied home-buying season in spring and summer.

“People who are thinking about buying, if they’re seeing rates rising, are going to try to get into the market sooner rather than later," Gardner says. "It's going to be remarkably competitive. There’s going to be more buyers than there will be sellers."