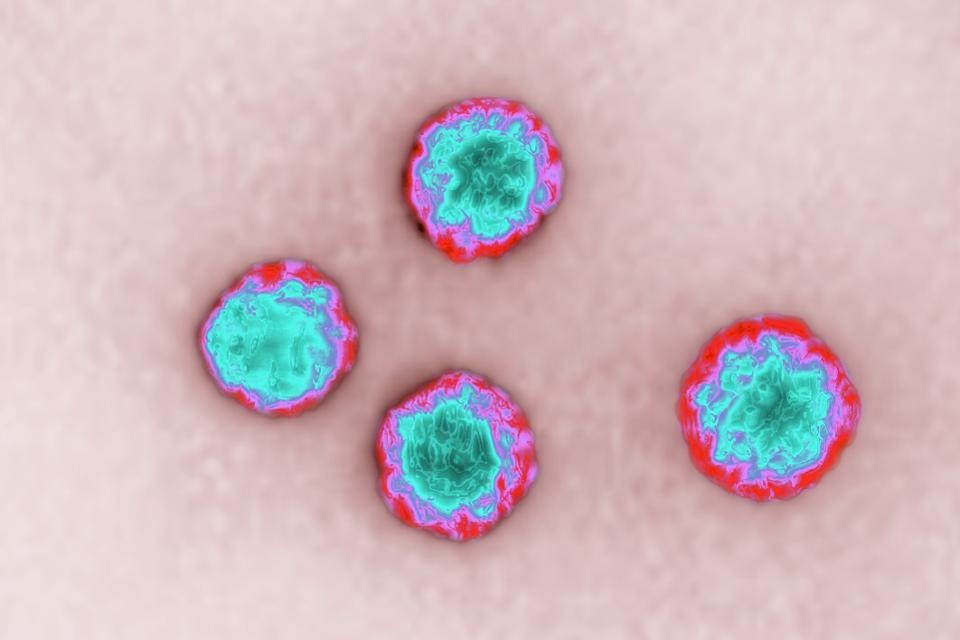 Nov 11, 2019
Real Estate
Harvard Medical School graduate and lecturer, Stephanie Taylor, is something of an Indiana Jones of medicine. She’s a determined scientist who can’t seem to sit still. Along with a resume full of accolades and publications, she’s a skydiver with 1,200 jumps. She solves haunting medical mysteries. “Anything that seems scary, I say I need to learn more about that,” she explained in a recent interview.

While practicing pediatric oncology at a major teaching hospital, Taylor wondered why so many of her young patients came down with infections and the flu, despite the hospital’s herculean efforts at prevention. Her hunch: the design and infrastructure of the building contributed somehow.

Dr. Taylor embarked on a quest to find out if she was right. First, the skydiving doctor made a career jump: She went back to school for a master's in architecture, and then began research on the impact of the built environment on human health and infection. Ultimately, she found a lost ark.

She and colleagues studied 370 patients in one unit of a hospital to try to isolate the factors associated with patient infections. They tested and retested 8 million data points controlling for every variable they could think of to explain the likelihood of infection. Was it hand hygiene, fragility of the patients, or room cleaning procedures? Taylor thought it might have something to do with the number of visitors to the patient’s room.

While all those factors had modest influence, one factor stood out above them all, and it shocked the research team. The one factor most associated with infection was (drum roll): dry air. At low relative humidity, indoor air was strongly associated with higher infection rates. “When we dry the air out, droplets and skin flakes carrying viruses and bacteria are launched into the air, traveling far and over long periods of time. The microbes that survive this launching tend to be the ones that cause healthcare-associated infections,” said Taylor. “Even worse, in addition to this increased exposure to infectious particles, the dry air also harms our natural immune barriers which protect us from infections."

Since that study was published, there is now more research in peer-reviewed literature observing a link between dry air and viral infections, such as the flu, colds and measles, as well as many bacterial infections, and the National Institutes of Health (NIH) is funding more research. Taylor finds one of the most interesting studies from a team at the Mayo Clinic, which humidified half of the classrooms in a preschool and left the other half alone over three months during the winter. Influenza-related absenteeism in the humidified classrooms was two-thirds lower than in the standard classrooms—a dramatic difference. Taylor says this study is important because its design included a control group: the half of classrooms without humidity-related intervention.

Scientists attribute the influence of dry air to a new understanding about the behavior of airborne particles, or “infectious aerosol transmissions.” They used to assume the microbes in desiccated droplets were dead, but advances in the past several years changed that thinking. “With new genetic analysis tools, we are finding out that most of the microbes are not dead at all. They are simply dormant while waiting for a source of rehydration,” Taylor explained. “Humans are an ideal source of hydration, since we are basically 60% water. When a tiny infectious particle lands on or in a patient, the pathogen rehydrates and begins the infectious cycle all over again.”

These findings are especially important for hospitals and other health settings, because dry air is also associated with antibiotic resistance, which can devastate whole patient populations. Scientists now believe resistant organisms do not develop only along the Darwinian trajectory, where mutated bacteria produce a new generation of similarly mutated offspring that can survive existing antibiotics. Resistant pathogens in infectious aerosols do not need to wait for the next generation, they can instantly share their resistant genes directly through a process called horizontal gene transfer.

According to her research, and subsequent studies in the medical literature, the “sweet spot” for indoor air is between 40% and 60% relative humidity. An instrument called a hygrometer, available for about $10, will measure it. Every hospital, school, and home should have them, according to Taylor, along with a humidifier to adjust room hydration to the sweet spot.

Taylor travels the country speaking with health care and business groups to urge adoption of the 40%–60% relative humidity standard. And she practices what she preaches. “My husband has ongoing respiratory problems and had at least one serious illness each winter. Ever since we started monitoring our indoor relative humidity and keeping it around 40%, even when using our wood stove, he has not been sick. Our dogs also love it because they do not get static electricity shocks when being petted in the wintertime!”

The bad news is that it takes on average of 17 years for scientific evidence to be put into medical practice, according to a classic study. The good news is that Taylor is on the case, and she’s on a crusade against the destruction of bacteria and viruses. She’s not waiting 17 years. Jock, start the engine.