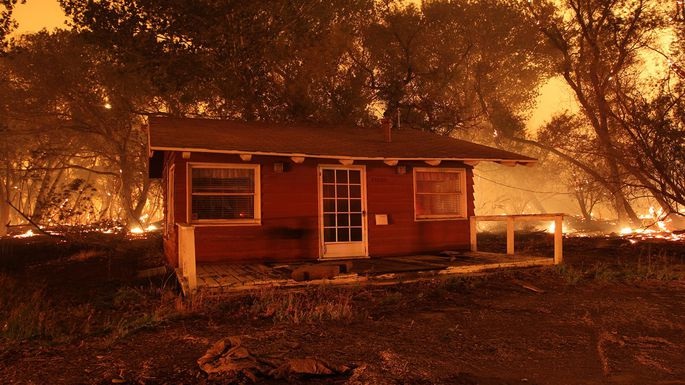 When the floodwaters have receded and fires have burned out, many U.S. homeowners are hit with another disaster: inadequate insurance.

That was a big lesson of last year’s major hurricanes and wildfires. In many instances, homeowners couldn’t fully repair their damaged homes with insurance proceeds because they didn’t understand until too late what their policies did and didn’t cover.

And in general over the past couple of decades, insurers have made it tougher on consumers. Increasingly, they have made home policies less generous and more complicated, shifting risks and costs off their books and onto policyholders, some consumer advocates and lawyers say.

“Insurance documents are so difficult to understand. They’re very convoluted and most people don’t spend their time reading them,” says Sherri Levin, an accounting professor who lives on the U.S. Virgin Island of St. Thomas. Ms. Levin’s condo was damaged by hurricanes last year, and she says she hasn’t yet been paid by her insurers.

“Even if you do read the documents and understand the documents, it’s hard to estimate the value of everything in your house,” Ms. Levin says. “People are going to be guessing.” 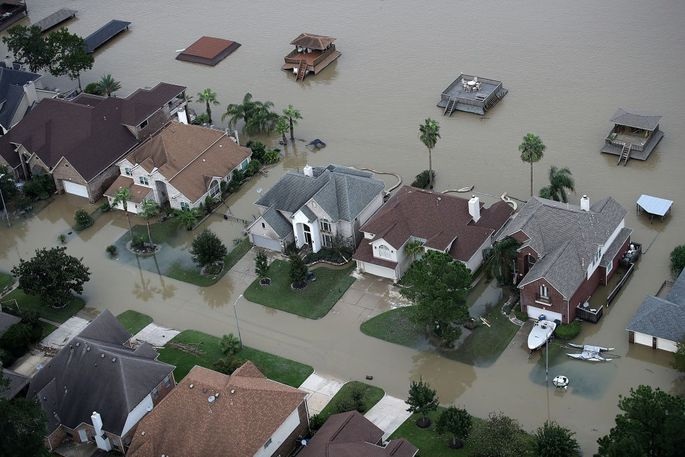 There is one thing home policies long have had in common, yet people still often don’t know: Standard coverage excludes flood damage. The U.S. government’s National Flood Insurance Program, created in the 1960s, is the biggest seller of flood policies to homeowners and small businesses.

After Hurricane Irma, “we heard from consumers who did not know who their insurance carrier was or they were shocked at what their policy actually covered,” says Jimmy Patronis, Florida’s chief financial officer, in an interview. “As insurance rates go up, people will go without, and that’s not acceptable.”

Here are some basics:

People with federally backed home mortgages must purchase the coverage if they are in a designated high-risk flood area. The government policies provide up to $250,000 for rebuilding and $100,000 for contents.

Mary Barnes, a retired prison security officer, knew she was taking a risk in forgoing flood insurance for her house near the Colorado River in Wharton, Texas. But with one son in college and another child at home, her budget was stretched.

“It was unaffordable to me, unless I chose for us not to eat,” she says of a roughly $600-a-year policy. She had maintained the coverage in earlier years when she still had a mortgage. “I would have loved to keep it. … If you can afford it, by all means do it,” she says.

The river swamped Ms. Barnes’s house as part of Harvey’s damage. Now, she is working with volunteer groups to stitch together free services for repairs.

For affluent families, a flood policy is worth it for the peace of mind, even if not required under terms of a mortgage, says Karen Mondshine, whose home in Houston flooded after the U.S. Army Corps of Engineers released reservoir water in Harvey’s aftermath.

She and her husband, Greg, had a $500-a-year policy through Chubb Ltd. although their neighborhood was designated as having lower-than-average flood risk. “Just because the mortgage company doesn’t say it is required, doesn’t mean it isn’t in your best interest,” says Ms. Mondshine, an executive with an insurance brokerage. “Our primary home was our biggest investment.”

Chubb resolved her claim in a satisfactory way, she says, declining to provide details. “We sometimes feel badly—survivors’ guilt. We see so many other people struggling to get their lives back to normal.”

Consumers typically have a 30-day waiting period after purchase before the government policies take effect. A small number of private-sector insurers also provide the coverage, typically for amounts that kick in above the federal policy limits.

The maximum payout in a standard home policy may be insufficient to rebuild and replace contents. Homeowners often fail to increase policy limits if they upgrade their homes. In the past 10 years, about 10% of residential properties nationwide had remodels worth more than $25,000, according to data provider BuildFax.

Homeowners also can find that their policy limits are inadequate when everyone in a disaster-hit area seeks building materials and contractors’ services simultaneously, driving up costs.

In a sign of the widespread misunderstandings that exist, the U.S. Virgin Islands’ insurance commissioner issued a bulletin after last year’s catastrophes that told insurers they need to educate policyholders about adequate insurance coverage. Policyholders on the islands will have to sign a form saying they understand how becoming underinsured can happen before getting new or renewed insurance coverage.

Homeowners also need to be aware of another pitfall: Insurers sometimes provide “actual cash-value coverage,” which takes depreciation into account, rather than replacement-cost coverage. Actual cash value could fall short of covering replacement, leaving the policyholder to foot more of the bill.

Homeowners should inventory possessions and store the list outside the home. People with expensive items like jewelry can get specialized coverage.

As Harvey headed toward Texas, Adriana Vargas rushed from room to room taking photos because she hadn’t prepared an inventory. Her Houston house was flooded days later. She took more photos as damaged furnishings were hauled out. She compiled an inventory based on the pictures.

“When you sign up for insurance and they tell you you should document everything you have, you should do that,” she says.

After wildfires in California last year, the state insurance department asked insurers to immediately pay policyholders for living expenses and a portion of personal contents, without requiring an inventory. “That’s a very time-consuming and onerous thing to ask someone to do if they’ve lost everything,” says California Insurance Commissioner Dave Jones.

Many insurers agreed to partially waive the inventory requirement.